Helena Petrovna Blavatsky (1831–91) was perhaps the greatest Occultist of the West in recent times, and an outstanding messenger who presented the Ancient Wisdom for the modern age. With little fanfare she brought to bear powerful influences on human affairs, as is exemplified in her life and works. She, through her writings and her contributions to the Theosophical Society, brought eastern concepts like karma and reincarnation to the West. Madame Blavatsky did not bring anything new to mankind; in fact she succeeded in the great task of communicating wisdom that is as ancient as mankind. 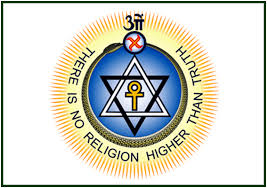