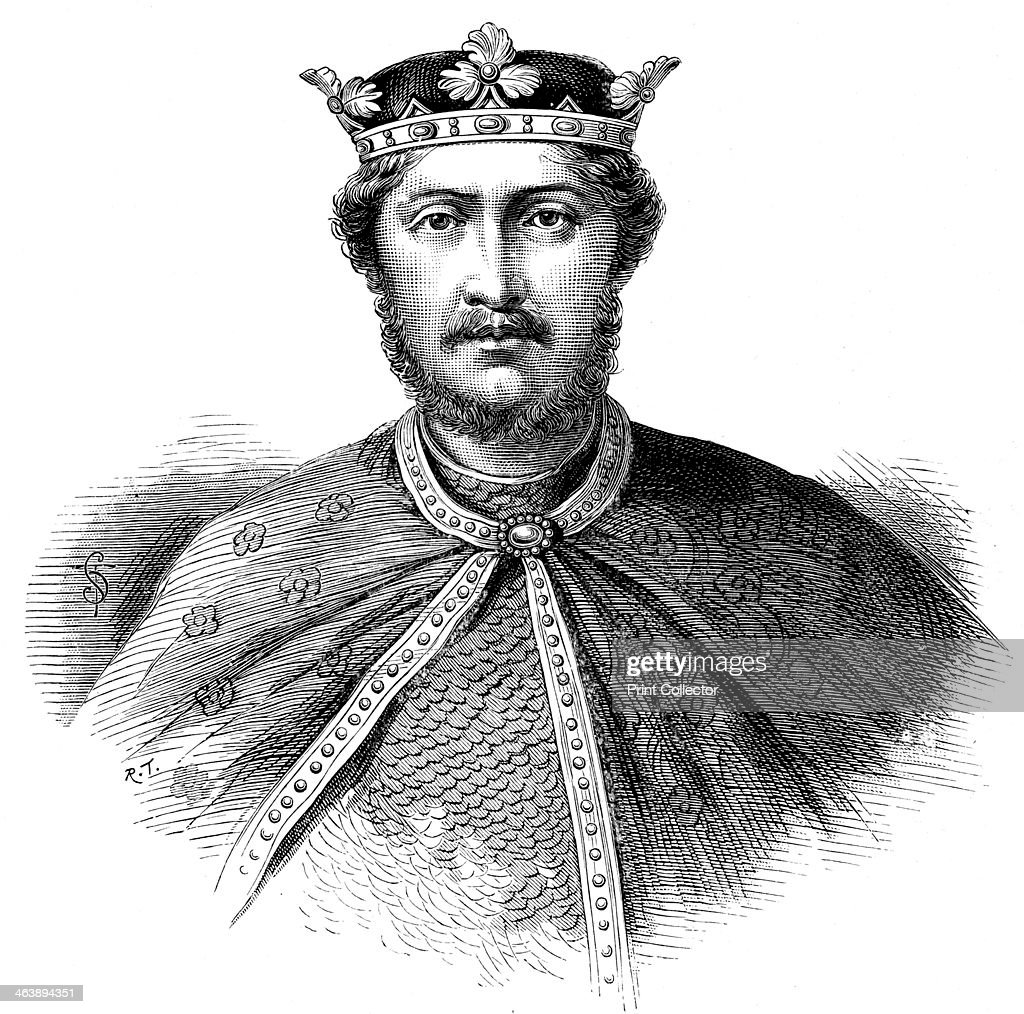 Richard Cœur de Lion fulfilled his main ambition by going on crusade in 1190, leaving the ruling of England to others.

After his victories over Saladin at the siege of Acre and the battles of Arsuf and Jaffa, concluded by the treaty of Jaffa (1192), Richard was returning from the Holy Land when he was captured in Austria. In early 1193, Richard was transferred to Emperor Henry VI‘s custody.

In England, Richard’s brother John Lackland occupied Windsor Castle and prepared an invasion of England by Flemish mercenaries, accompanied by armed uprisings. Their mother, Queen Eleanor of Aquitaine, took firm action against John by strengthening garrisons and again exacting oaths of allegiance to the king.

John’s subversive activities were ended by the payment of a crushing ransom of 150,000 marks of silver to the emperor, for Richard‘s release in 1194. Warned by Philip’s famous message ‘look to yourself, the devil is loosed’, John fled to the French court.

On his return to England, Richard was recrowned at Winchester in 1194. Five years later he died in France during a minor siege against a rebellious baron. By the time of his death, Richard had recovered all his lands.

His success was short-lived. In 1199 his brother John Lackland became king and Philip successfully invaded Normandy. By 1203, John had retreated to England, losing his French lands of Normandy and Anjou by 1205.