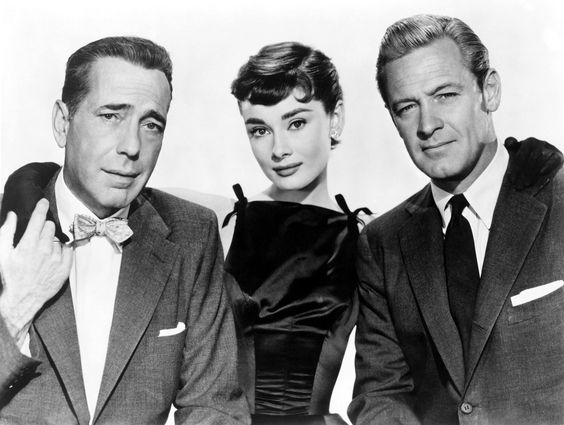 One Movie Masterpiece After Another

Billy Wilder is an undisputed master of American comedy, taking situation comedy to the edge of the absurd in Some Like it Hot (1959). But he also made pessimistic melodramas such as Sunset Boulevard (1950), in which Gloria Swanson gives a moving performance as a fallen star, and a few fine examples of film noir, such as Double Indemnity (1944) and Witness for the Prosecution (1957). Wilder worked with the greatest stars and his filmography is studded with classic scenes, including Marilyn Monroe playing the banjo in Some Like it Hot or holding her billowing skirt over the subway outlet in The Seven Year Itch (1955), Jack Lemmon draining spaghetti with a tennis racket in The Apartment (1960) and Shirley MacLaine as a Parisian streetwalker in Irma la Douce (1963). His humour is often incisive and his vision of the world somewhat cynical, but all his characters experience a moment of truth and, for this reason, Billy Wilder is primarily a great moralist.