Henri de Toulouse-Lautrec was born into an aristocratic family in the south of France in 1864. In his late teens, Lautrec was honored to become a student of the artist Fernand Cormon, whose studio was located on the hill above Paris, Montmartre. When he graduated from Cormon’s studio, Lautrec gave himself up fully to the bohemian life, spending much of his time drinking and carousing — and constantly sketching — in cabarets, racetracks, and brothels.

His stunted physique earned him laughs and scorn, and kept him from experiencing many of the physical pleasures offered in Montmartre, a sorrow that he drowned in alcohol. At first it was beer and wine. Then brandy, whiskey, and the infamous absinthe found their ways into his life. Lautrec’s lifestyle could not be sustained. In 1899 he entered what we would today call a detox clinic. In September, 1901 he passed away at the age of 36. 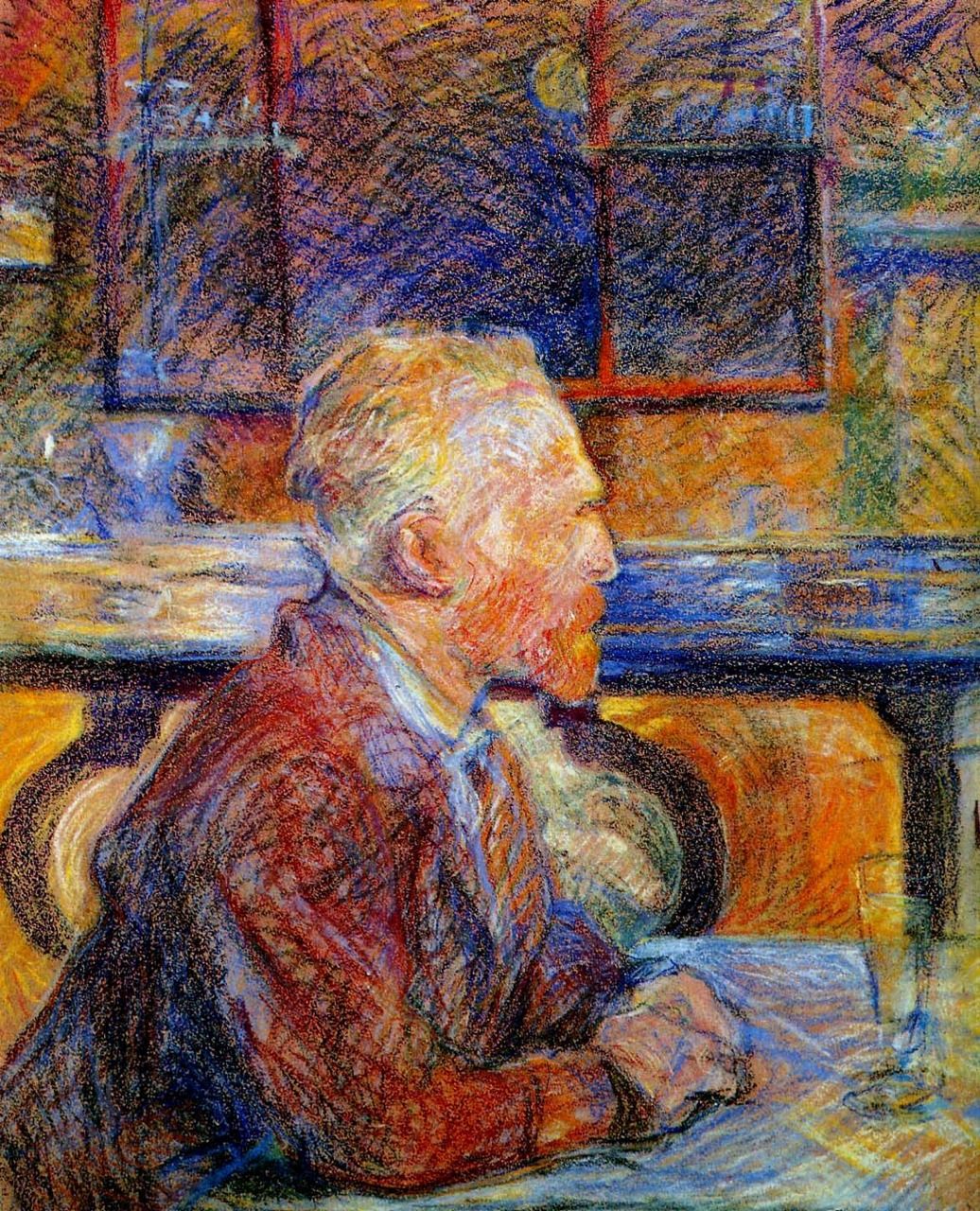