Henri Matisse (1869-1954) is widely regarded as the greatest colorist of the twentieth century and as a rival to Pablo Picasso in the importance of his innovations. He emerged as a Post-Impressionist, and first achieved prominence as the leader of the French movement Fauvism.

The Russian businessman Sergei Shchukin, a notable collector in tsarist times, fell for the art of Matisse after seeing Le Bonheur de Vivre. Their relationship became like that of Renaissance artist and patron, with Matisse accepting commissions from Shchukin. In 1908, they went to Picasso‘s studio to see Les Demoiselles d´Avignon– a visit of great significance for both.

Shchukin commissioned Matisse to create mural-scale decorative paintings for his Moscow mansion, and Dance is the result. Matisse‘s determination to outdo Picasso on the large, historic scale of Les Demoiselles could scarcely be more obvious. Both paintings present the same number of nudes, but where Picasso painted five women who challenge you the viewer, Matisse answers him with a picture whose five naked inhabitants don’t care if you are there or not. Picasso is aggressive, Matisse self-contained. 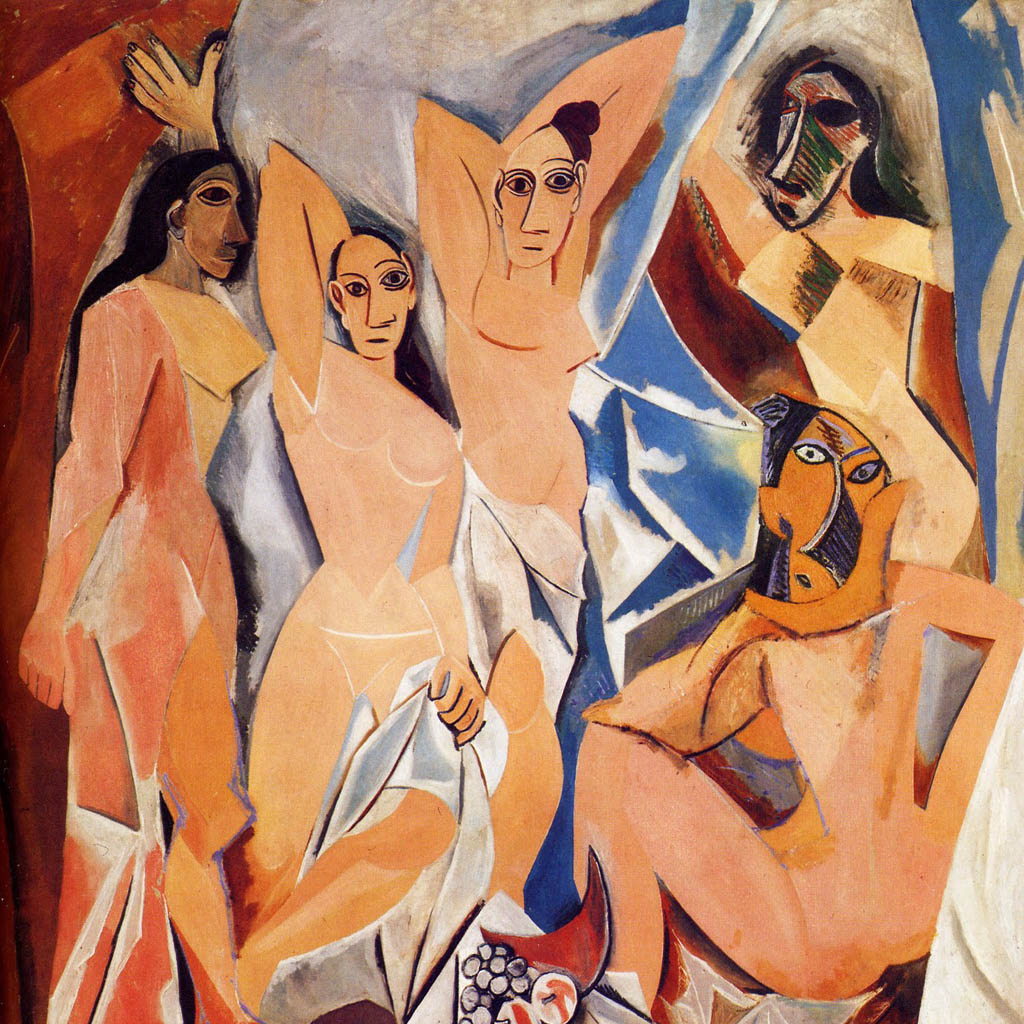