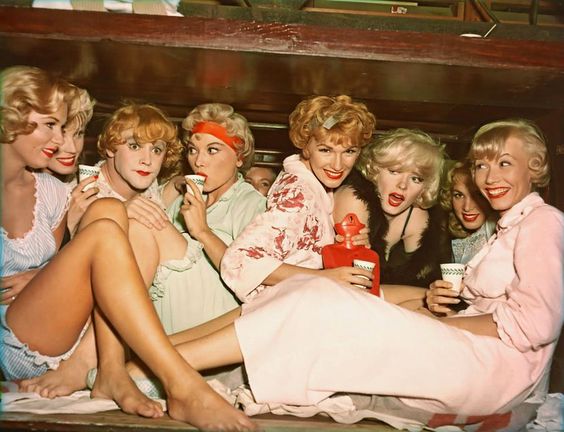 It is February 1929 in the city of Chicago. Joe (Tony Curtis) is a jazz saxophone player, irresponsible gambler and ladies’ man; his friend Jerry (Jack Lemmon) is a sensible jazz double-bass player. They accidentally witness the Saint Valentine’s Day Massacre. When the gangsters, led by “Spats” Colombo, spot them, the two run for their lives.

Nominated for several Oscars, Some Like it Hot ended up the biggest moneymaking comedy up to 1959. Full of hilarious set pieces and movie in-jokes, it has not tarnished with time and in fact seems to get better with each passing year, as its cross-dressing humor keeps it only more and more up-to-date.

When Jack Lemmon died on June 27, 2001, he left behind a legacy of more than 60 film roles, including some of the most indelible portraits of the modern American male ever committed to celluloid. But even given his Oscar-winning roles in Mister Roberts (1955) and Save the Tiger (1973), one of the images that will forever pop into people’s heads is Lemmon in blonde wig, bee-stung lips, and a flapper dress. 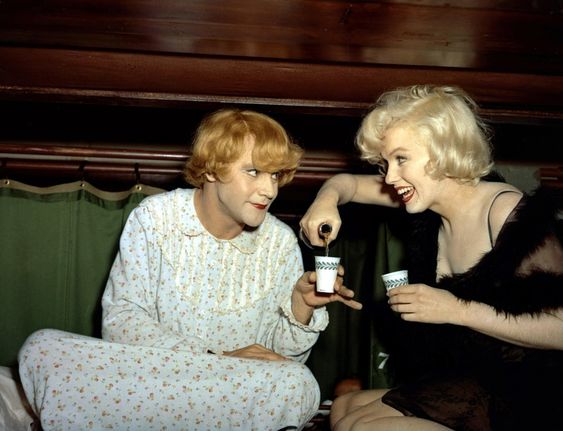