The Artists of Pure Color

«Fauve art isn’t everything, but it is the foundation of everything.» (Matisse)

Fauvism was the first twentieth-century movement in modern art. Inspired by the examples of van Gogh, Gauguin, Seurat, and Cézanne, it grew out of a loosely allied group of French painters with shared interests. Henri Matisse was eventually recognized as the leader of Les Fauves, or «The Wild Beasts,» and like the group, he emphasized the use of intense color as a vehicle for describing light and space, as well as for communicating the artist’s emotional state. In these regards, Fauvism proved to be an important precursor to Cubism and Expressionism, respectively, and an inspiration for future modes of abstraction.

Matisse was like many of his contemporaries a great admirer of the Symbolist painter Gustave Moreau. In the closing years of the nineteenth century, Moreau’s teachings that personal expression was among the most important attributes of a great painter were very influential for Matisse, who turned away from using subtle hues of mixed paints and began applying bright, unmixed color to his paintings as a means of personal expression.

In 1901, Maurice de Vlaminck encountered the work of van Gogh for the first time at an exhibition, declaring soon after that he loved van Gogh more than his own father; he started to work by squeezing paint directly onto the canvas from the tube.

In 1905, Matisse invited André Derain to visit him in the fishing port town of Collioure in the south of France, where Matisse had made his home after leaving Paris. The two men spent the summer working and maturing their styles and technique 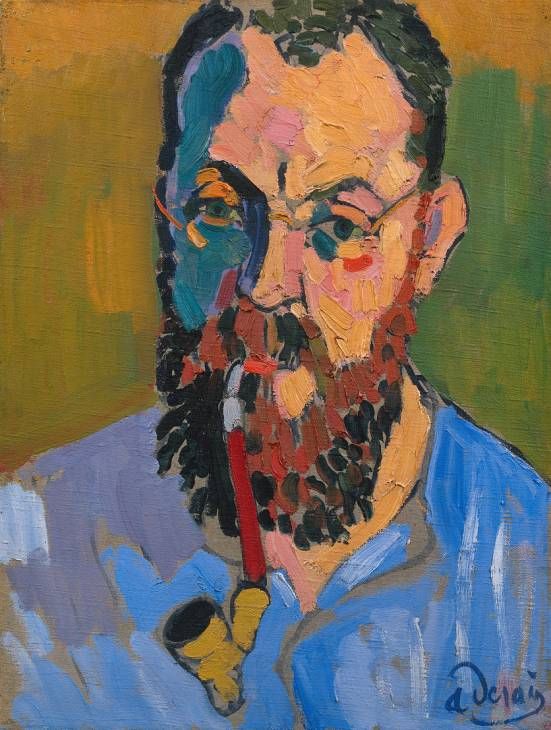