Caravaggio, the Baroque’s great anti-hero, has become one of the most important figures in the history of Western art. He is celebrated for his revolutionary use of contrasting light and dark – chiaroscuro – which anticipated the work of later giants, including Rembrandt and Velázquez. And he is also credited for moving art on from the mannerists’ veneration of the High Renaissance. Many painters imitated Caravaggio‘s style, but few matched him in grandeur or depth of feeling.

The life of Michelangelo Merisi, better known as Caravaggio, was relatively short – and brutal. He brought naturalism to new heights by painting directly from the model, and he injected into the art of painting an extraordinary sense of drama – due, in part, to his revolutionary way of lighting his paintings. Some of his earliest paintings were gorgeous still-lifes. By the middle of the 1590s he was working in Rome, and beginning to paint religious paintings on a large scale, some of which were regarded as vulgar and sacrilegious. He fled from Rome after killing a companion in a brawl. He died of a fever, aged 38, while on his way from Naples to Rome to receive a pardon. 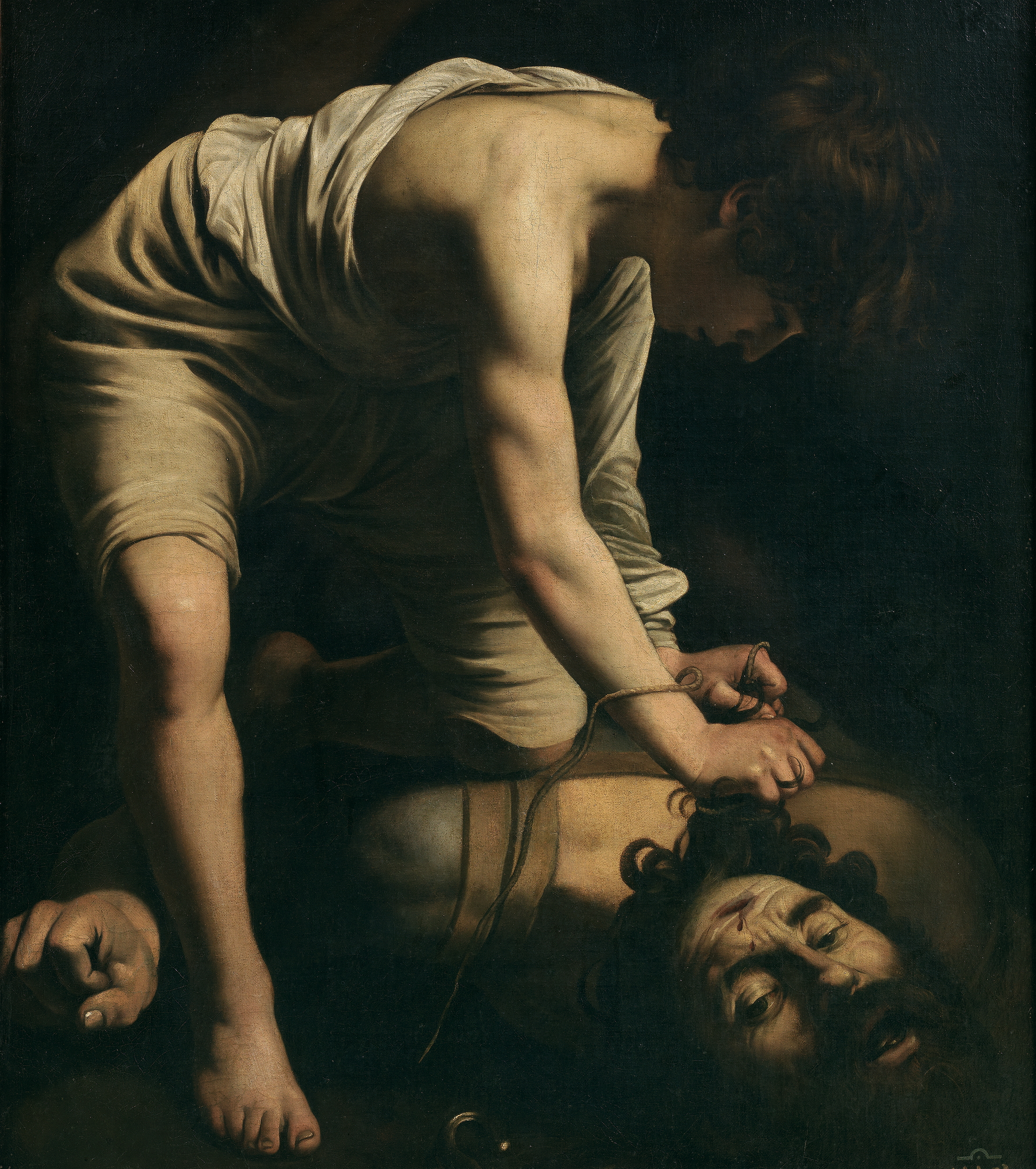 The Incredulity of Saint Thomas_1602