The French Revolution began in 1789, when citizens stormed the Bastille prison in Paris. Within a few years, France had adopted and overthrown several constitutions and executed its former king. It found itself at war with most of the Continent and endured horrible violence at home during the Reign of Terror. Finally, in 1799, the successful young general Napoleon Bonaparte seized control and, in 1804, proclaimed himself emperor. Though he made important administrative reforms, he was preoccupied by constant warfare and his heroic but failed attempt to unite all of Europe by conquest. After being defeated at Waterloo in 1815, Napoleon was exiled and the Bourbon monarchy was restored in the person of Louis XVIII.

• 1763: The Seven Years War finishes with embarrassing defeat for France. • 1776, July 4: The British colonies in America declare their independence.

• July 14: The storming of the Bastille. Citizens of Paris storm the fortress of the Bastille and free the only seven prisoners held. In rural areas, peasants attack manors of the nobility.

• August 26: Declaration of the Rights of Man and the Citizen published.

• October 5-6: Louis XVI and his family were forced to leave Versailles and brought to the Tuileries where they were kept under surveillance. For the next two years the palace remained the official residence of the king.

• June 20: Flight to Varennes; the King and Queen attempt to flee France but only get as far as Varennes.

• April 6: Committee of Public Safety created with George Danton as its head. 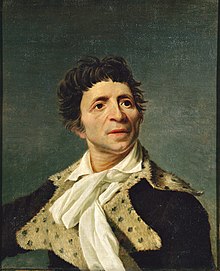 • July 27: Robespierre elected to the Committee of Public Safety.

• September 5: The Nacional Convencition begins the 10-month Reign of Terror. 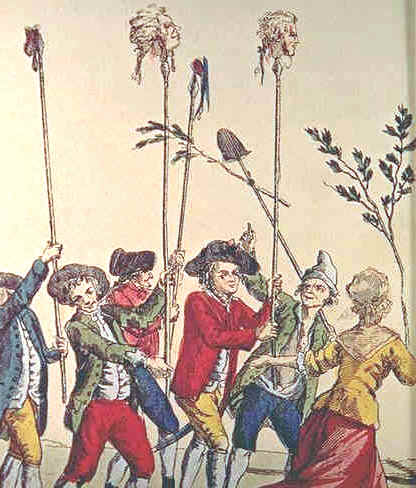 • October 16: Marie Antoinette is guillotined  in the Place de la Révolution in Paris at the conclusion of a 2-day trial before the Revolutionary Tribunal. 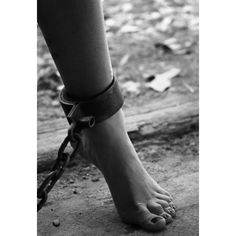 • May 7: Robespierre establishes the Cult of the Supreme Being  as the new state religion of the French First Republic.

• July 27: Robespierre is arrested; he is executed the next day, ending the French Revolution’s Reign of Terror. 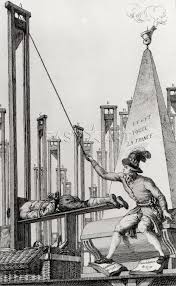 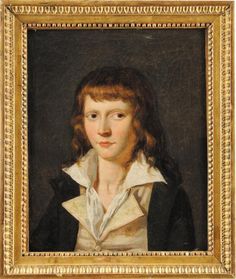 • August 22: The Constitution is ratified by the National Convention.

• March 2: Napoleon Bonaparte is given command of the French army in Italy.

• August 23: Receiving news of turmoil in France,  Napoleon relinquishes command in Egypt and returns to Paris.

• November 9: (Coup of 18 Brumaire) – Napoleon overthrows the Directory in a coup d’état and replaced it with the Consulate. 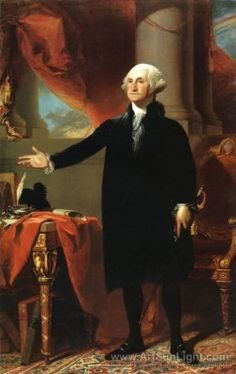