In life, Vincent van Gogh had the opposite of charm. People tended to dislike his spiky red hair, staring eyes and jerky, galvanic movements on sight. On further acquaintance, almost everybody – including his own family – found him intolerable: a disquieting mixture of extreme emotional neediness, unstoppable aggressive verbosity and disquieting oddness. But almost from the moment that he died, a new image of Vincent was born. His reputation rose rapidly. Freed from Vincent’s own off-putting presence and delivery, his words – preserved in hundreds of letters – revealed moving eloquence and spiritual grandeur. How to reconcile these two Vincents: the one described by those who knew him and the one who emerged after his death?

He worked with furious energy, creating a life’s work in barely a decade from a standing start. For much of the time he was isolated, at first in the Netherlands then, after a brief interval in Antwerp, in France. He stayed with his brother,Theo – a highly successful employee in the family art dealership – for two years in Paris,  then abruptly left for Arles.

The painter, who suffered from depression, cut off part of an ear, committed himself to an asylum and is widely believed to have ended his own life at age 37. He died in 1890, two days after suffering a gunshot wound to his chest. 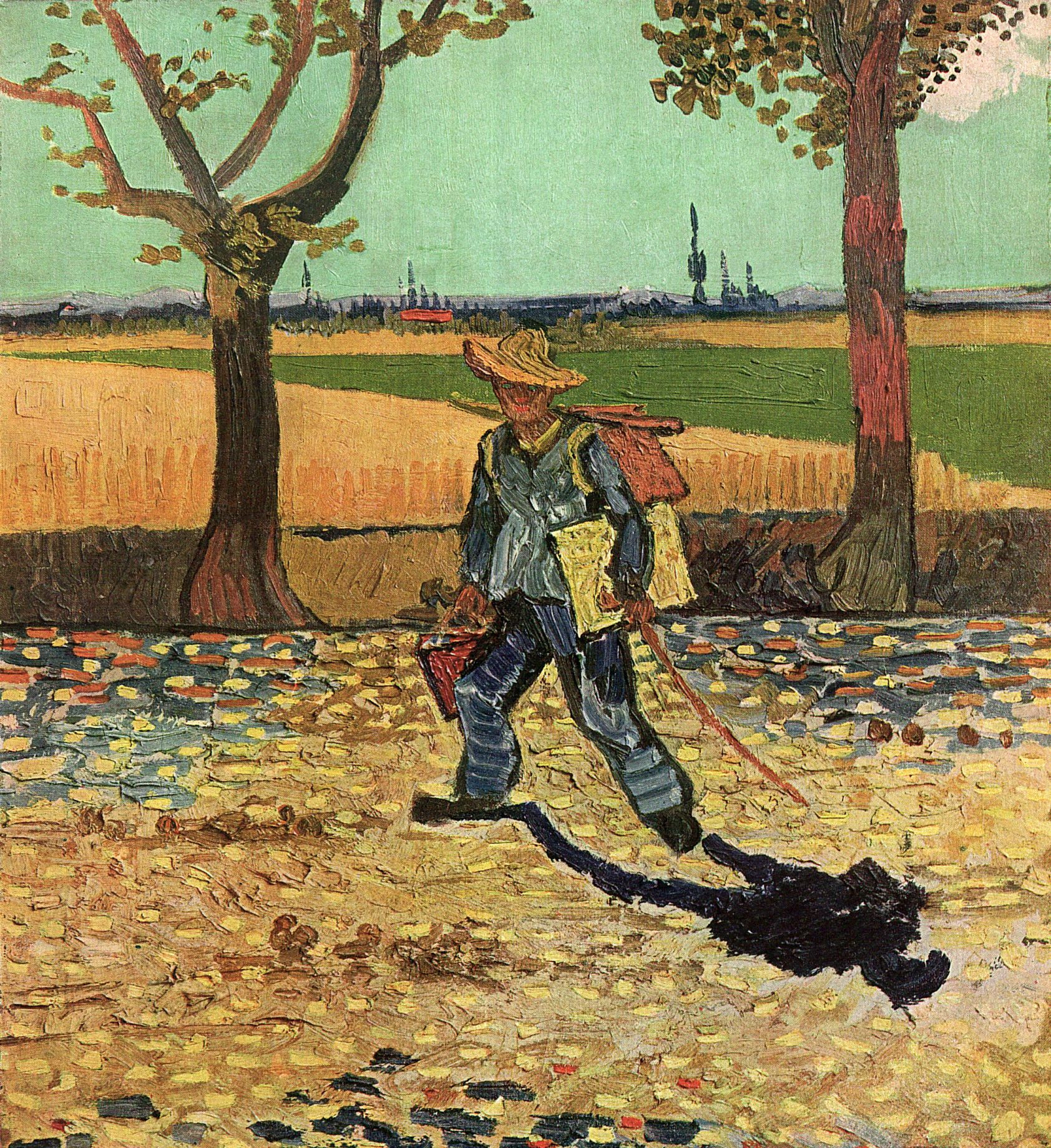 Self Portrait as an Artist_1888