Der Blaue Reiter (The Blue Rider) was not so much a movement as a dream, cooked up by Wassily Kandinsky, Franz Marc, August Macke and Alexej von Jawlensky in Munich in 1911. It brought together figuration and abstraction, expressionism and spiritualism, and a desire for the synthesis of all the arts – painting, music, theatre, high art and folk art. Kandinsky wrote of a conversation with Marc: «We both loved blue. Marc loved horses, I loved riders. So the name came by itself.» The Blue Rider was over almost as soon as it began, an idea that ended with the outbreak of the first world war, in which both Marc and Macke lost their lives.

Kandinsky’s interest in the occult, and Theosophy in particular, was most evident during the years 1905–1912. Along with many other artists and thinkers of the time, Kandinsky believed that by the beginning of the twentieth century, western civilization had reached a crisis and was sinking under a crushing materialism. It was the artist’s task to lead society out of this impasse and to open new avenues of meaning and significance.

In the theosophical view, we possess four different kinds of bodies. There is the physical body we all know, but we also possess an astral body, a mental body, and a buddhic body. The astral body reflects our emotions and desires; the mental body is concerned with our thoughts; and the buddhic body with our spirituality.

Like many artists of the time, Kandinsky saw in music the non-material art par excellence, and he wanted to achieve in painting what he felt composers had already accomplished: liberation from the material world. In this need to map out the cartography of the inner realms, Kandinsky found a parallel in Theosophy. He began a series of paintings he called Compositions. Drawing on elements from Russian Symbolism and German Expressionism Kandinsky  let go of all representation and began to work in abstraction. 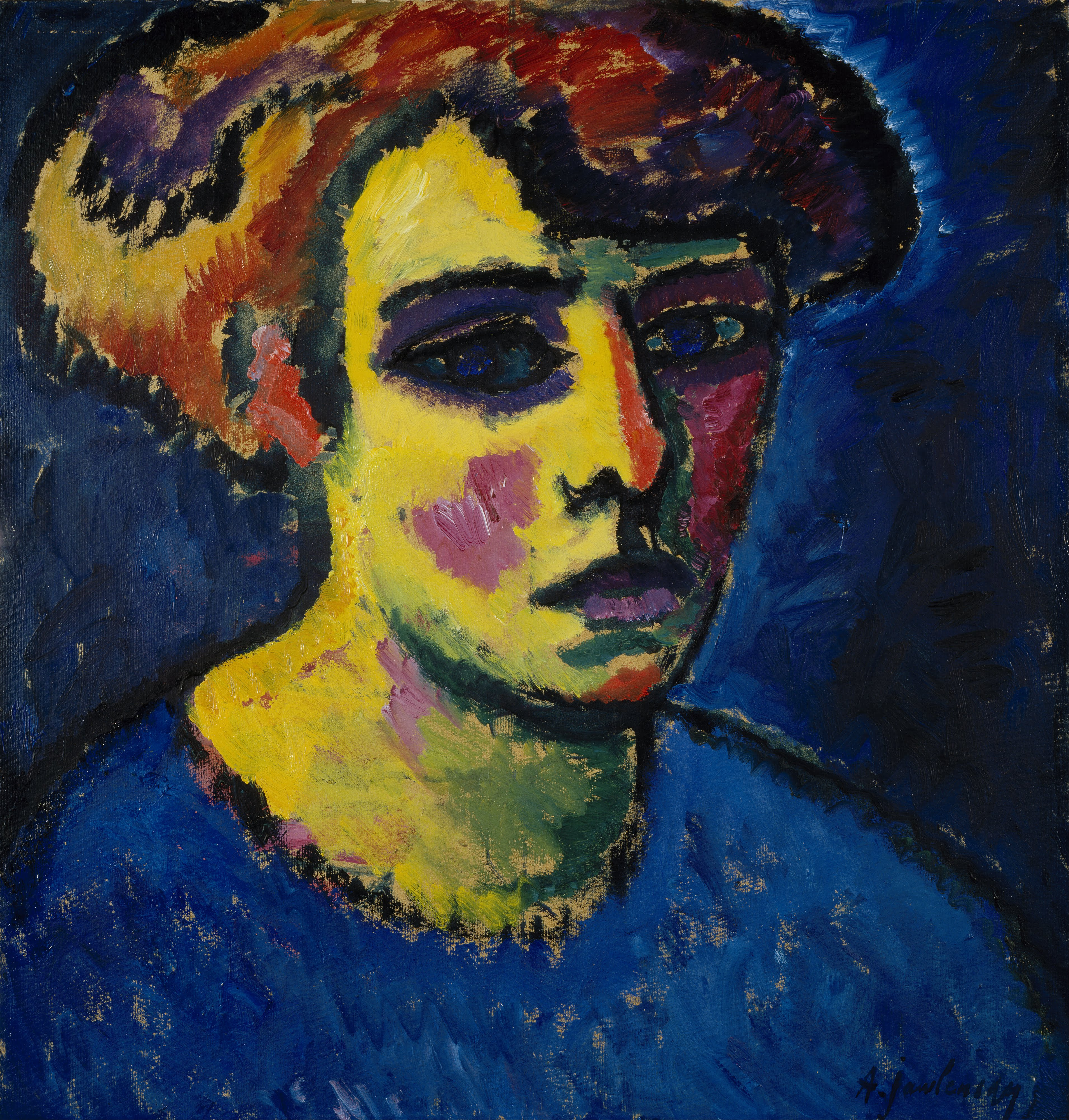 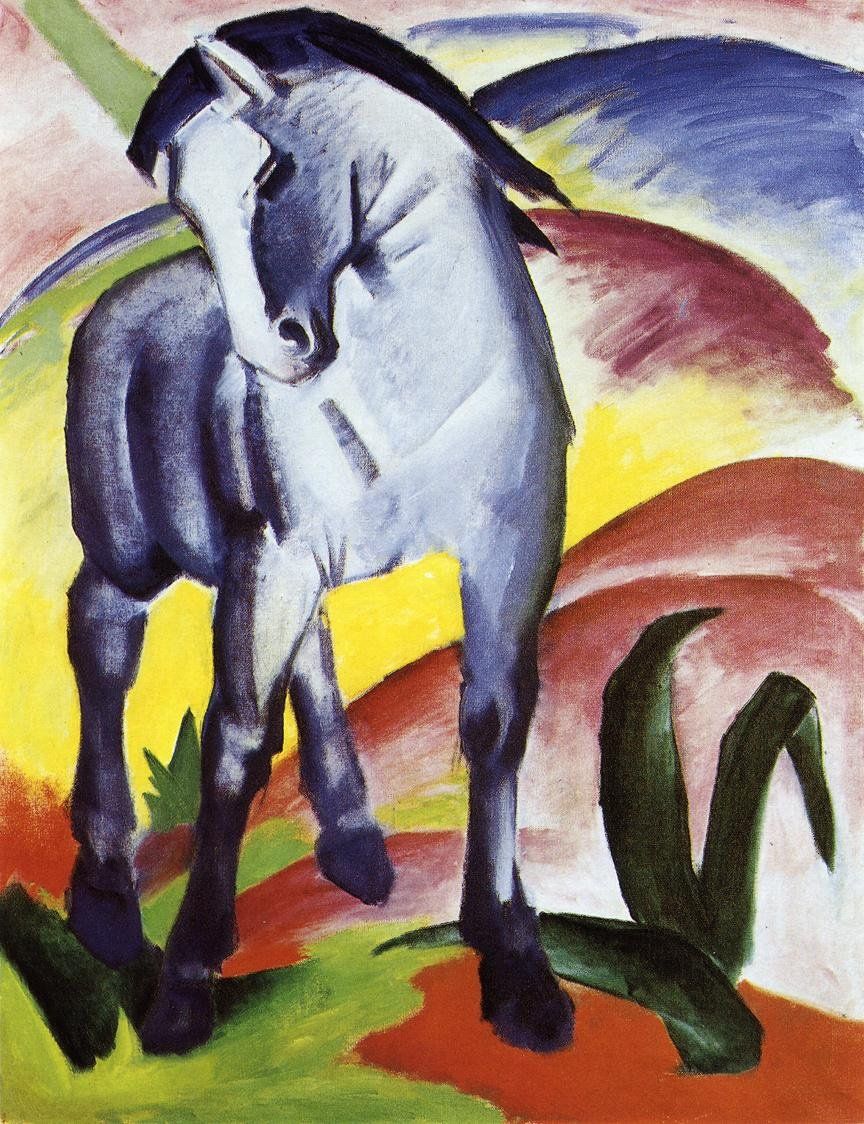 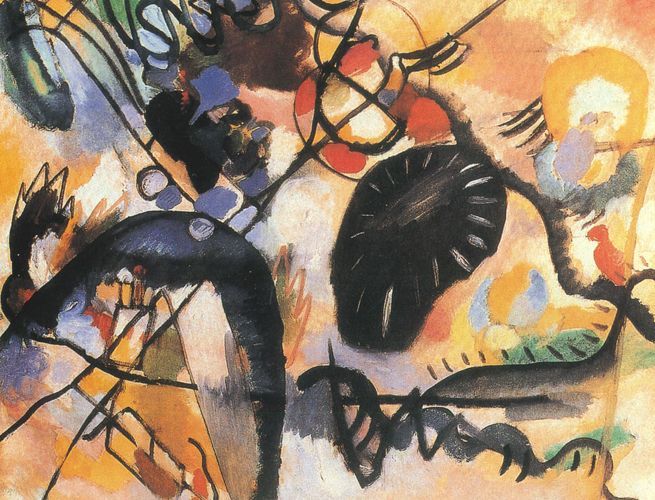