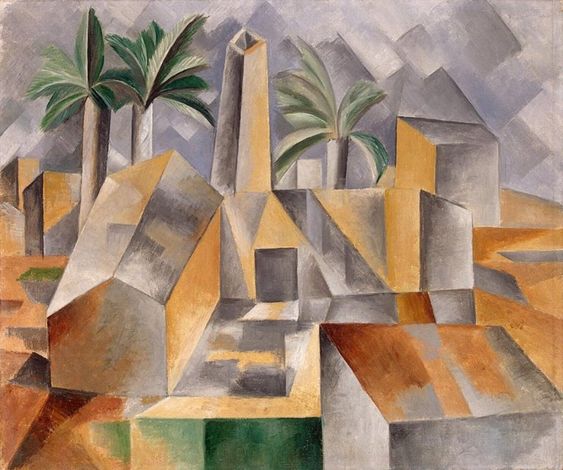 From Cubism to Guernica

Brick Factory at Tortosa_1909 is a quiet moment during a revolution. Picasso, together with Braque, is moving rapidly towards the style that is already being nicknamed «cubism». The word denotes a way of seeing already manifest in Picasso’s brick factory: the systematic transformation of surfaces into planes of colour, their jarring arrangement in rough geometries, the harshness of palette. You can see here, very clearly, how much Picasso and Braque owed to their discovery of Cézanne’s landscapes.

One of the most influential artists of the 20th century. Pablo Picasso was born in Malaga on 25 October 1881. He grew up in Barcelona, showing artistic talent at an early age. In 1899 he started to introduce himself into the cultural circles of the city, such as «Els Quatre Gats» (The Four Cats), where he celebrated his first individual exhibition in February 1900. He moved between France and Spain before finally settling in Paris in 1904. There he experimented with a number of styles and produced his own original ones, reflected in his ‘Blue’ and ‘Rose’ periods.

Picasso painted Guernica_1937 as a protest against the fascist bombing of the Basque town during the Spanish civil war. In Guernica, he devotes his visionary power to making you feel the suffering of war’s victims. You are there in the fire and the chaos. Picasso makes us see the full beauty, and the full terror, of life.

Unlike many artists, Picasso remained in Paris during the German occupation. From 1946 to his death he lived mainly in the south of France. He continued to produce a huge variety of work including paintings, sculptures, etchings and ceramics. 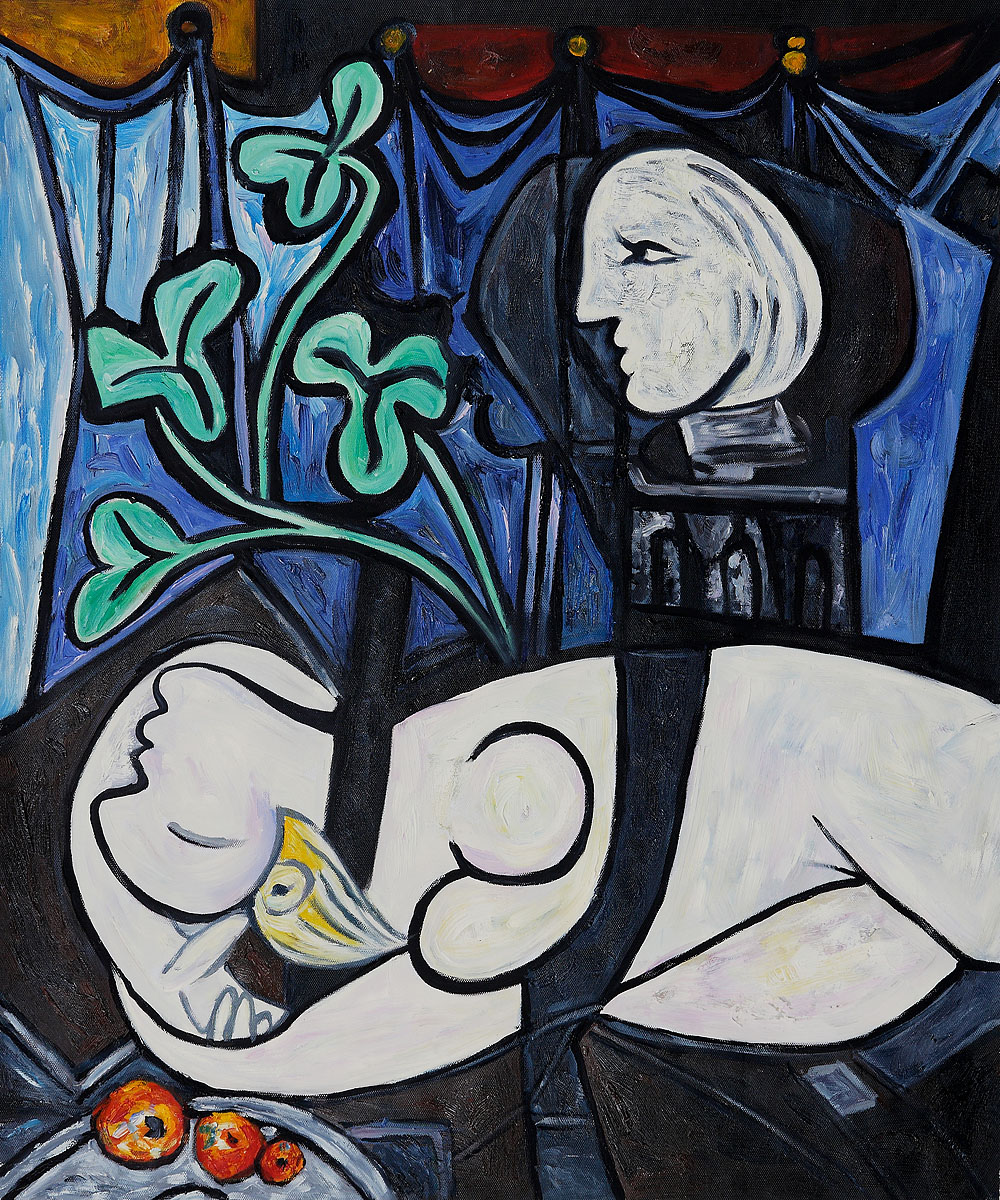