Joaquim Sorolla i Bastida was born in Valencia in 1865, orphaned at 2 and taken in by an aunt and her locksmith husband. Happily, his artistic gifts were recognized and encouraged at an early age. Scholarships won through early prize-winning pictures enabled him to study in Rome and Paris, where he encountered some of the other leading painters of the day, including John Singer Sargent, who became a life-long friend.

Sorolla’s dislike of working in a studio led him to combine genres by executing portraits outdoors. A key work in this evolution of his style is of his eldest daughter: “Maria Dressed as a Valencian Peasant,” This boldly colorful study of 1906 was bought by the artist’s friend Pedro Gil, who described it as “a sensation of light.”

Sorolla was in huge demand as a portraitist for the Rich and Famous, including portraits of Spanish royalty. His art was also wildly popular and appreciated in the United States. His 1909 portrait of President Howard Taft is appropriately formal and, at the same time, refreshingly relaxed in both posture and brushstroke. The large, horizontal portrait of Louis Comfort Tiffany sitting in a flower garden brings to mind Claude Monet’s landscapes of Giverny garden, as well as the luscious colors of Tiffany’s stained glass windows and lamps. 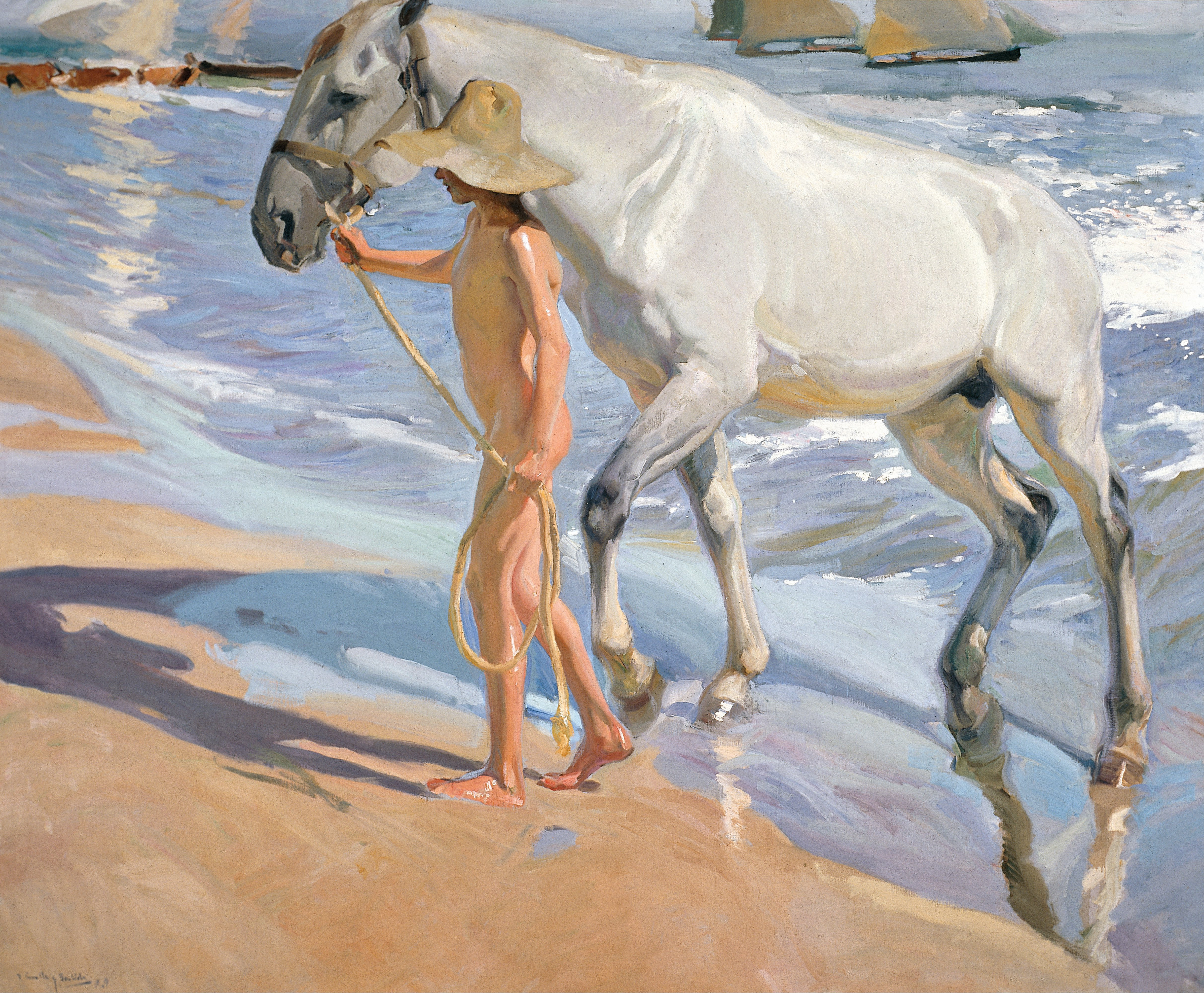 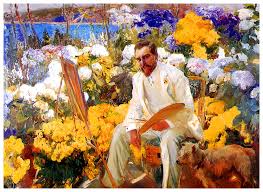 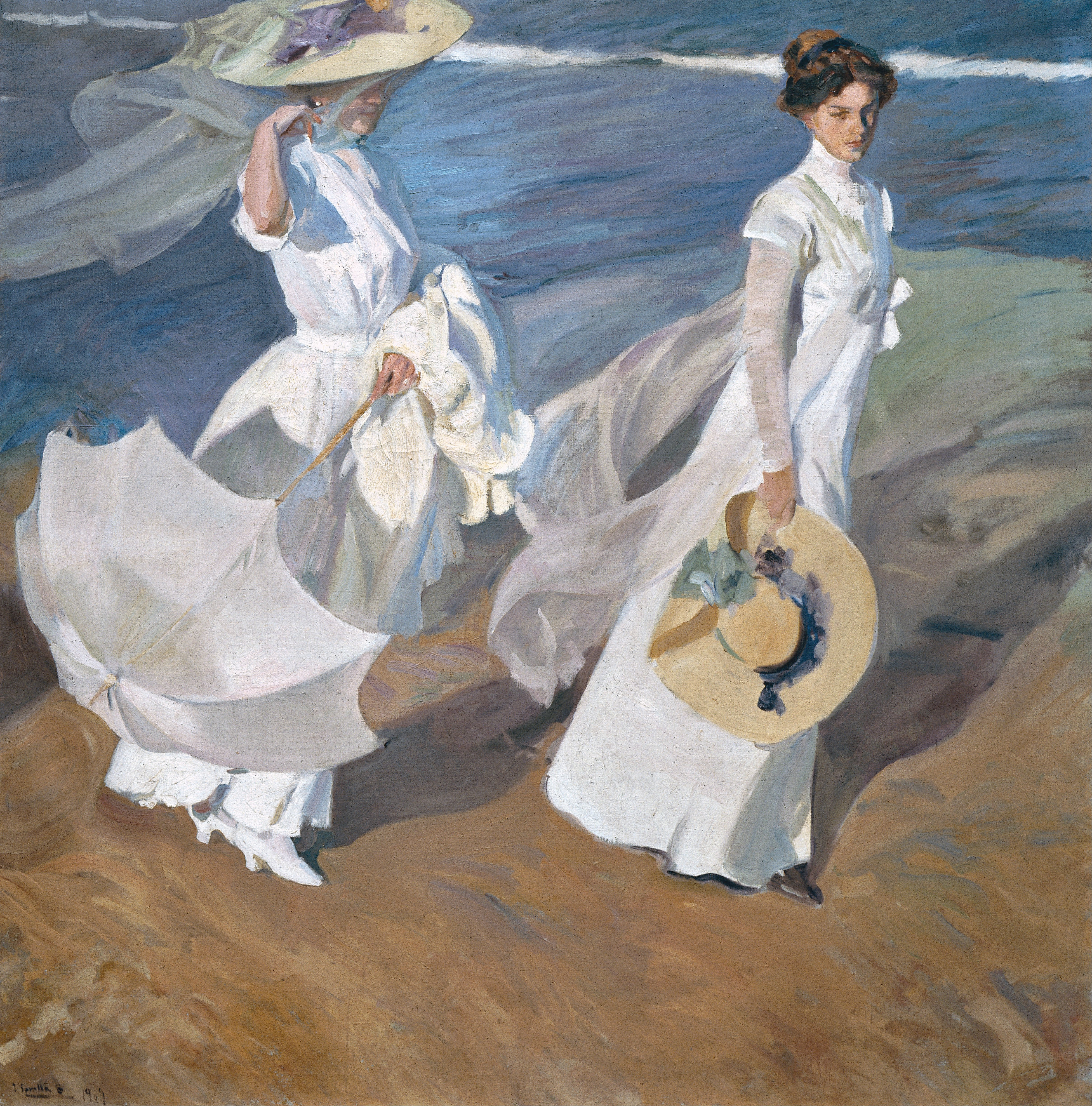