A Master of Reinvention

“When I first knew Miró,” Ernest Hemingway wrote in 1934, “he had very little money and very little to eat, and he worked all day every day for nine months painting a very large and wonderful picture called The Farm…”

Hemingway was determined to buy The Farm. He agreed with Miró’s dealer to pay 5,000 francs for it, which, he recalled, «was four thousand two hundred and fifty francs more than I had ever paid for a picture…» When it was time to make the last payment he risked losing the painting because he didn’t have the money. On the final day he trawled around every bar he knew in Paris, with his friend John Dos Passos, borrowing cash, and eventually raised the funds. «I would not trade it for any picture in the world,» he wrote.

Joan Miró i Ferrà was born in Barcelona, but Paris shaped him as an artist. He went there for the first time in 1920 and met all sorts of artists including Pablo Picasso and Ernest Hemingway. Miró was, above all, desperate, in the spirit of the moment, to be part of an -ism, or, better, to create one. Impressionism was dead, he suggested: «Down with weeping sunsets in canary yellow… Down with all that, made by crybabies!» He painted Horse, Pipe and Red Flower shortly after he arrived in Paris, before he joined the Surrealist movement. In this painting we can see the influence of Cubism.

Reinvention is a lot harder than it sounds. But great artists find ways to revitalize their art. Such artists may seem like sponges: new visual information flows both in and out of them like water. One such artist was Joan Miró. 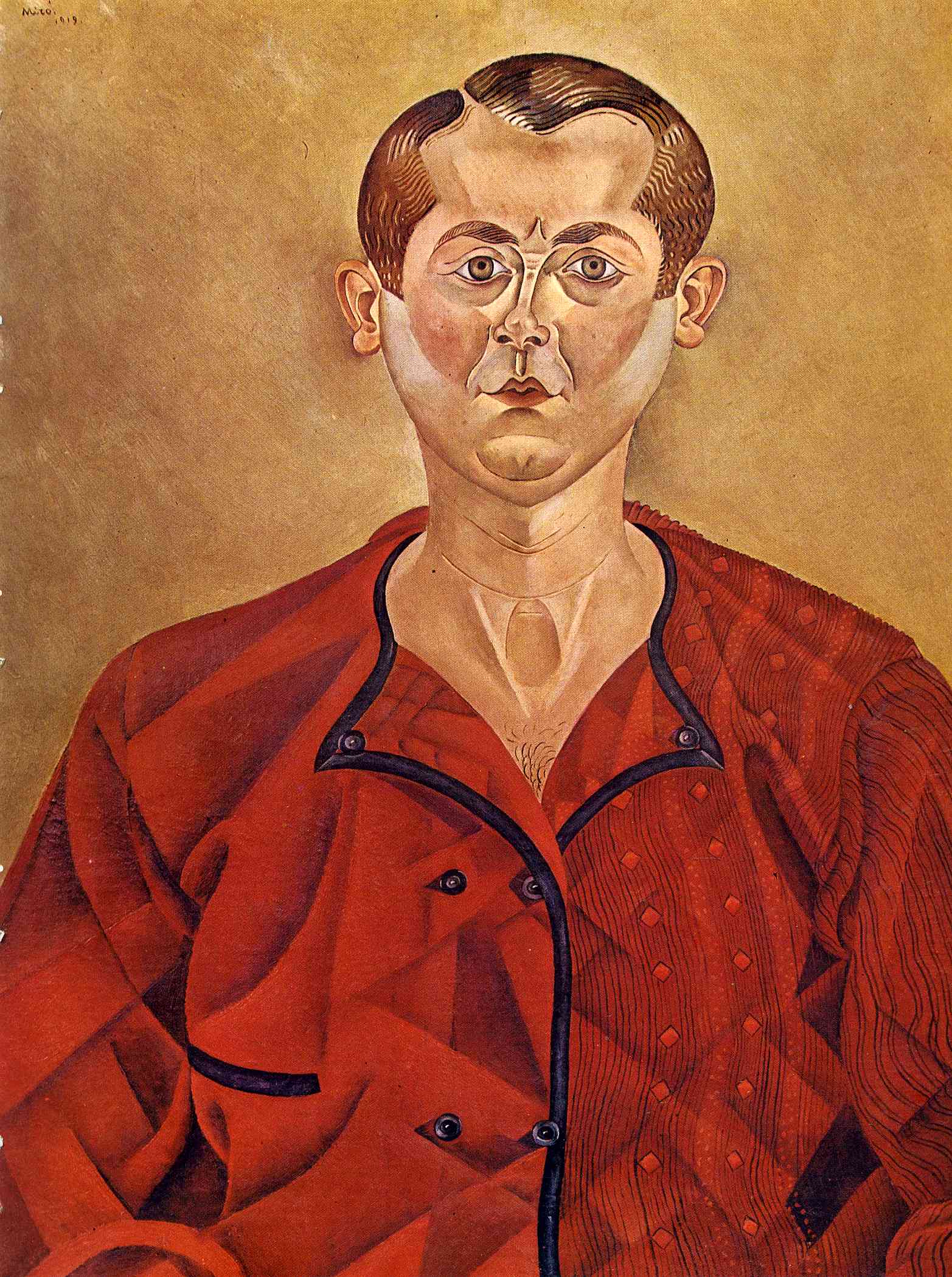