«It’s the hardest thing in the world to take the mundane and try to show how special it is.» -Eve Arnold

Born in Philadelphia in April 1912 to Russian immigrant parents, Arnold lived on Long Island when she became interested in photography while working in a photofinishing lab. Much like Richard Avedon, she will be best remembered for her exceptional photographs of people – of rich and famous, as well as just anonymous faces.

She was particularly associated with Marilyn Monroe, whom she photographed extensively over a 10-year period, including some superb photographs on the set of The Misfits (1961). Both were just beginning their careers when they were introduced. Monroe, who had seen some of Eve Arnold’s photographs of Marlene Dietrich, said: “If you could do that well with Marlene, can you imagine what you can do with me?” 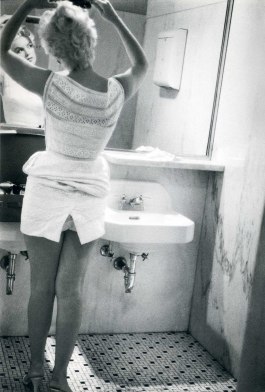 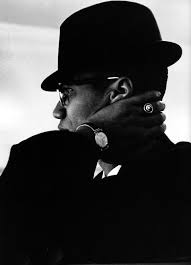 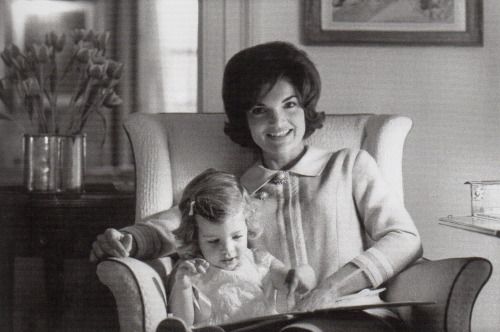 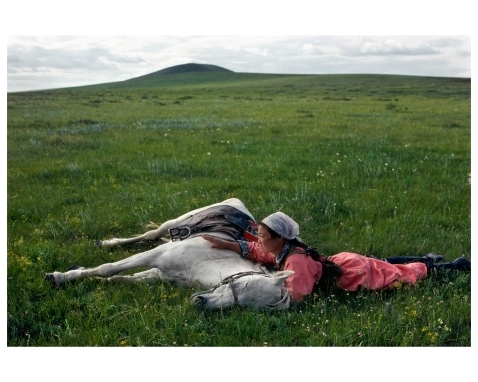