Amedeo Modigliani was an Italian-born painter and sculptor who played an important role in the École de Paris, the group of artists from around the world who gathered in the great art center of Paris in the early twentieth century. He became a legendary figure as an artist who did not receive the recognition he deserved and died prematurely because of his dissolute lifestyle.

Modigliani‘s portraits both draw on tradition and contest it. Though accepting the premise that a portrait should resemble the sitter, he makes the model conform to his personal formal vocabulary, so that the painting is recognizable in the first instance as ‘a Modigliani’. The principal aim is neither to aggrandise the sitter nor to record him or her for posterity, but rather to capture the image of an individual at a specific moment in the artist’s life. With their long, curved necks, their flat, elongated, oval faces, almond-shaped eyes and small, pursed lips, these images conform most obviously to what is now perceived as the artist’s signature style.

Modigliani‘s most significant love was the young French painter Jeanne Hebuterne, who he is said to have raped at their first meeting when she was just 21. Despite that, they began an affair. During this period, from 1917 to 1920, Modigliani was to paint his best work Modigliani and Jeanne moved into a two-room studio. “There was, of course, no kitchen, bathroom or toilet, running water, or central heat. But given the hovels he had inhabited this third-floor walk-up was almost luxurious.” It was made possible in part by a change of art dealers, when Léopold Zborowski replaced Paul Guillaume. Modigliani negotiated a deal with Zborowski that included fifteen francs per day plus materials and models, as well as a studio in Zborowski’s own apartment.

Zborowski wanted Modigliani to start painting nudes: “This made the best possible business sense. It was all very well to paint portraits, but if the subjects did not buy them the chances of encountering someone else who would were small…. Nudes were bound to make people stop and look.” 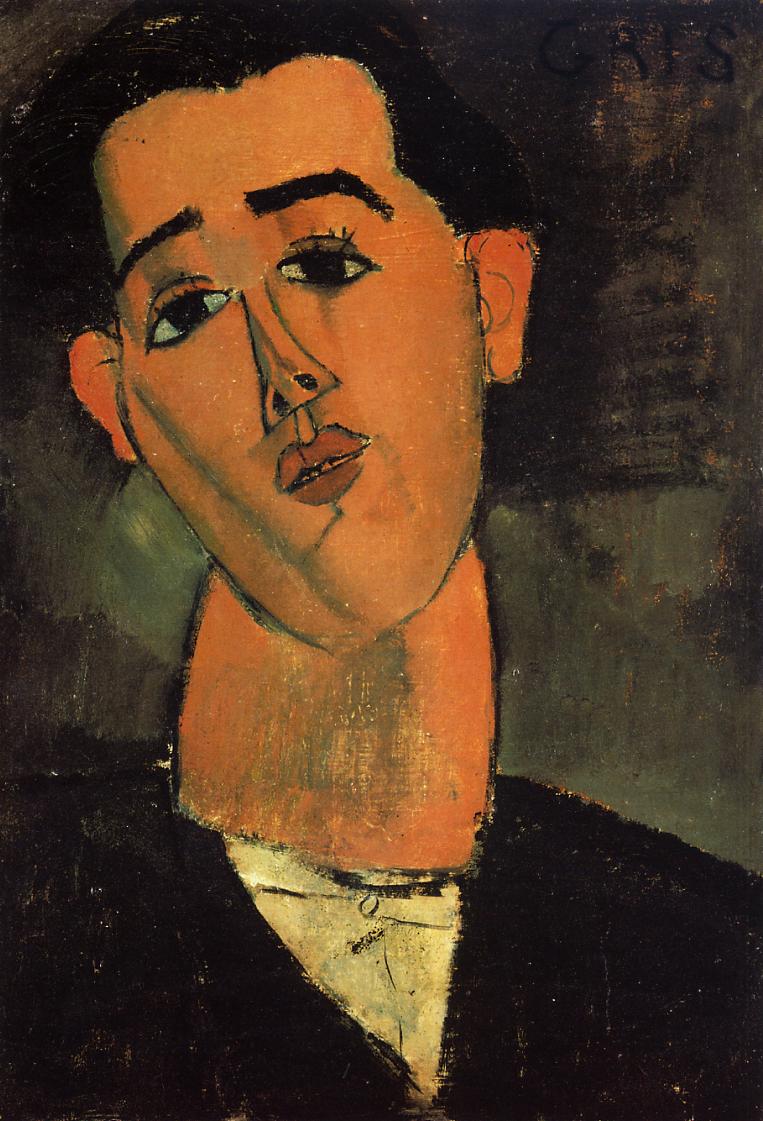 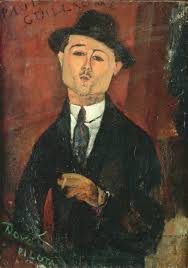