Peter Paul Rubens was a Flemish diplomat and one of the most influential artists of all time. Everywhere you look in the history of art you will find traces of Rubens. Some are obvious: Cézanne’s bathers are exercises in Rubensian volume; Renoir’s and Francis Bacon’s nudes are homages to his flesh; Picasso’s Guernica is in part modelled on Rubens’s Consequences of War (1639).

Peter Paul Rubens lived and studied in Italy between 1600 and 1609, absorbing the country’s cultural riches and artistic heritage. Following his stay in Italy, he returned to Antwerp in 1609, and became court painter to the regents for the Spanish crown in the Southern Netherlands, Archduke Albert and Archduchess Isabella. Rubens later became painter to the courts of Europe and produced many allegorical paintings that glorified his royal patrons. He received knighthood in England, discussed science and archeology with the greatest minds of Europe, and was trusted with delivering important messages between the rulers of Spain and England.

Rubens’ art is a blend of styles, incorporating aspects of the Italian High Renaissance, as well as northern realism and love of landscape, a hallmark of Pieter Bruegel the Elder’s style. He takes on anything and completes monumental altarpieces, large mythological cycles, portraits, dramatic animal pieces, landscapes, architecture plans, graphic arts and tapestry designs. 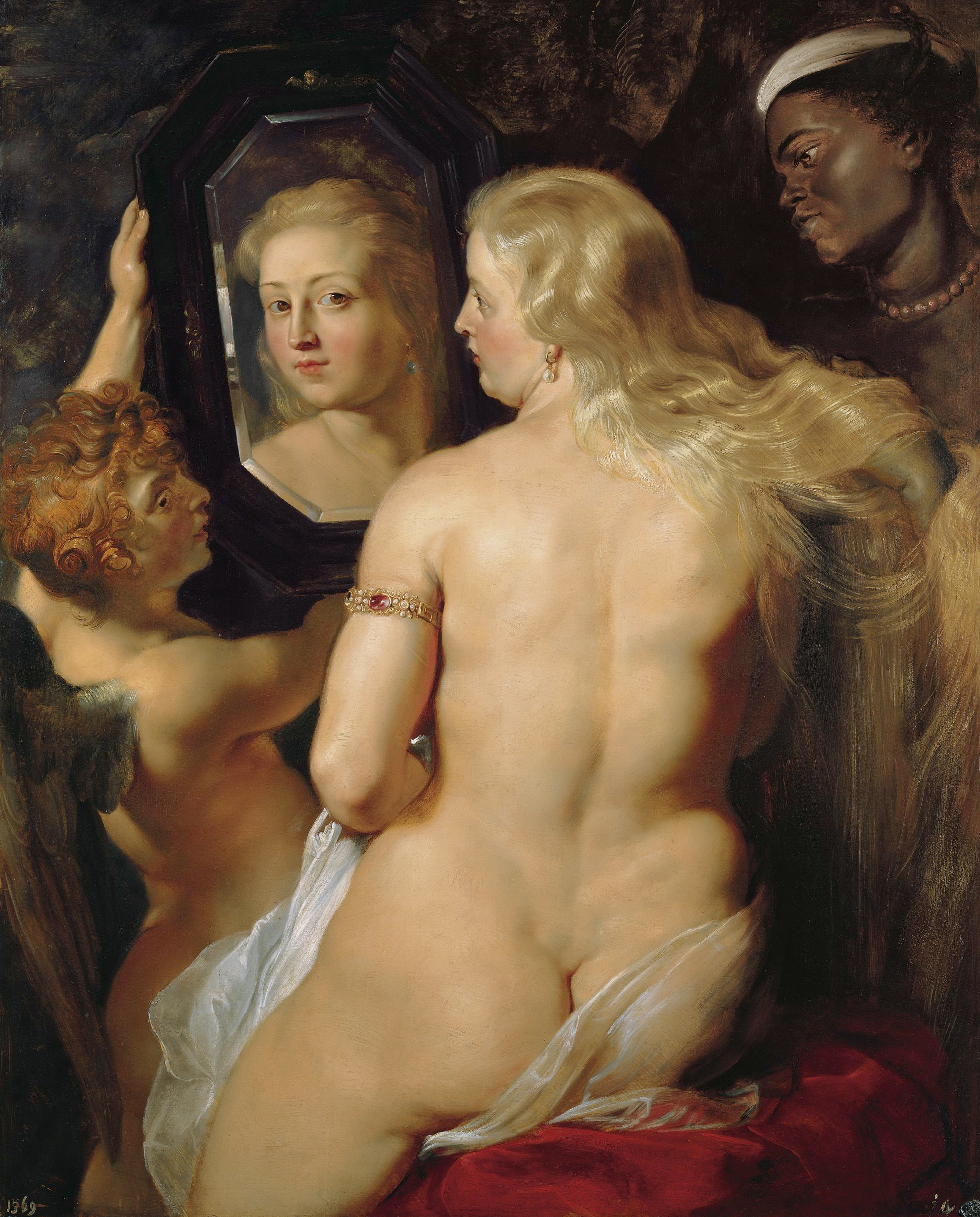